Welcome!
I know what you're thinking.
"Why are there llamas showing up around Memphis?"
Some backstory first! We live in the Memphis area and have had pet llamas for a long time. My wife, Whitney, has had llamas for 28 years so grew up handling them. We also have a menagerie of other animals, along with our two boys. The three llamas you see are Tito(left), Chewy(middle), and Kaibab(right). We got them in the spring of 2020 after Whitney searched for six months to find younger ones to use as pack llamas for hiking. We had two llamas previously, Silver and Chloe. Silver was sociable, but his age and arthritis prevented exploration. We lost Silver in the fall of 2015 at the age of 24. Chloe was not sociable and didn't like to be handled. We lost her in May 2020 to severe renal failure at the age of 20. A week later, we got Kaibab and Chewy, then Tito a couple weeks later.
​"But why are they popping up around Memphis...?"
I'm a photographer (obviously) and one of my specialties is capturing pets. I was also voted best pet photographer in Memphis. We wanted to get the llamas out to socialize them after throwing around the idea of taking them to events and weddings. 2020 clearly had other plans for most everyone so it's still an idea and hasn't manifested yet. However, now after a few social media posts of them around town, they've developed a little bit of a cult following. I've been capturing photos of Memphis since 2012 and have done a calendar with Memphis photos since the 2014 calendar year. So why not take the llamas around town and capture photos while socializing (distantly) at the same time?
​That being said...
we're planning a llama Memphis calendar! Feel free to inquire about prints, as well.
​If you'd like to be notified when the llama calendar is available, want to book a session, or have other questions, just shoot me an e-mail here. This is all still developing and wasn't expecting things to blow up like they have so more details will come as things develop!
​Until then, enjoy some photos below. We're just getting started!
Prints available here!
Below is what I currently have edited with more to follow
More sizes available upon request 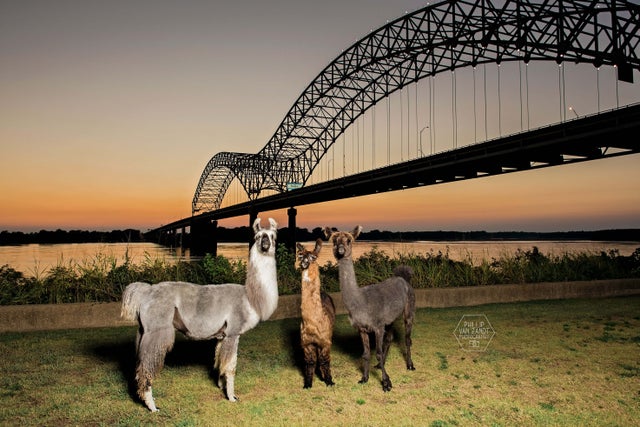 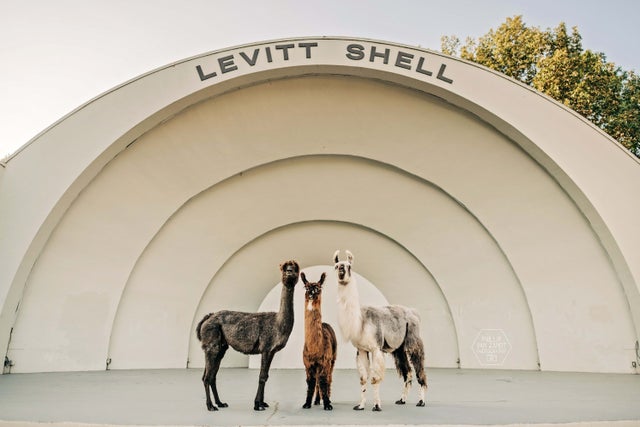 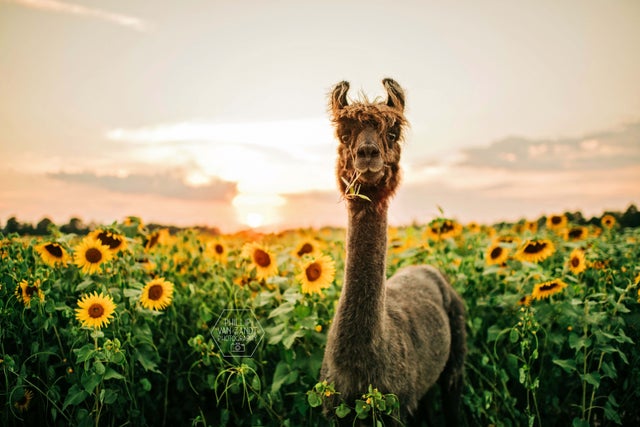 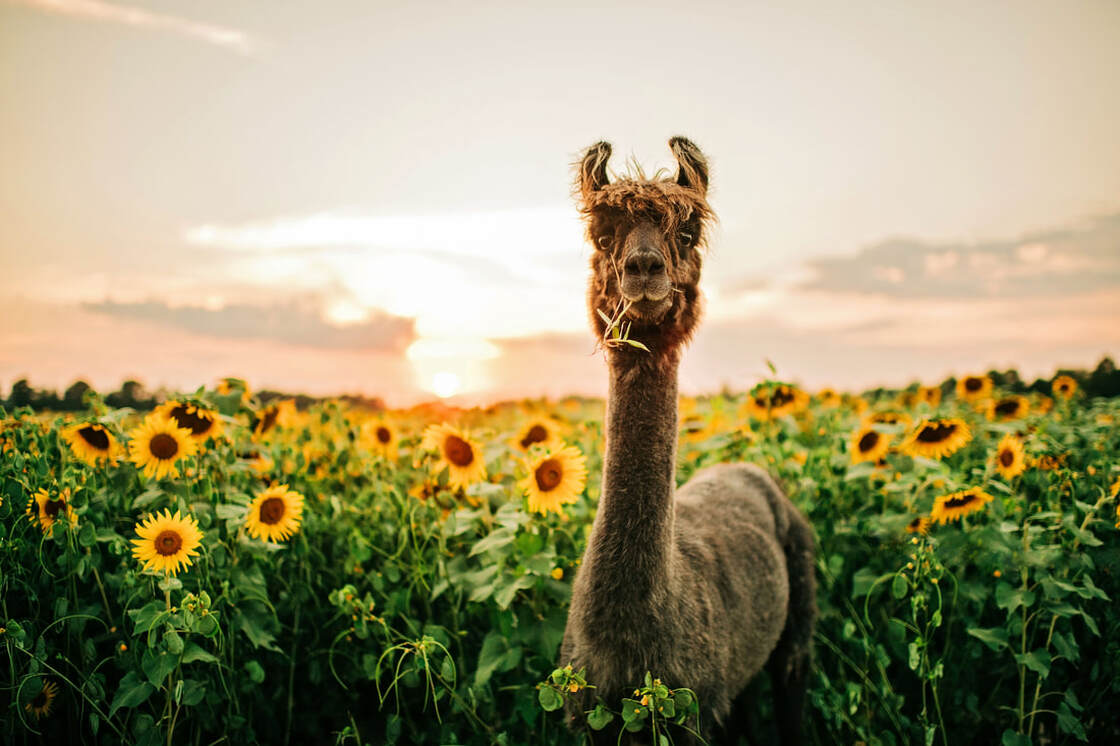 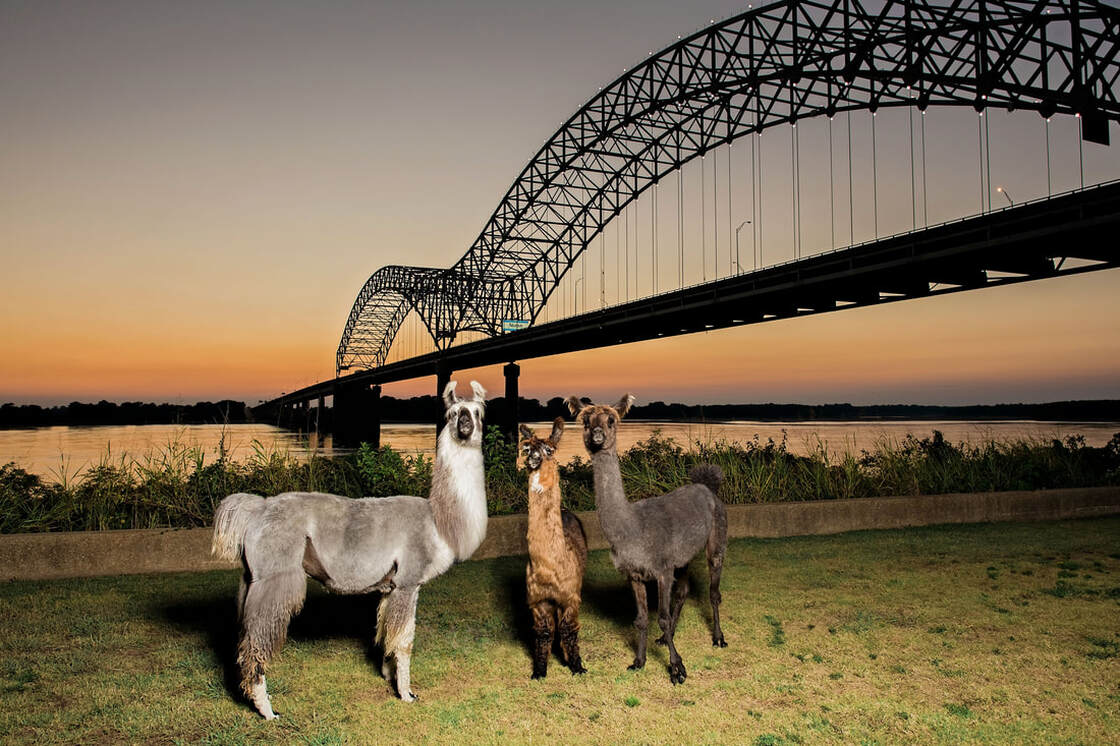